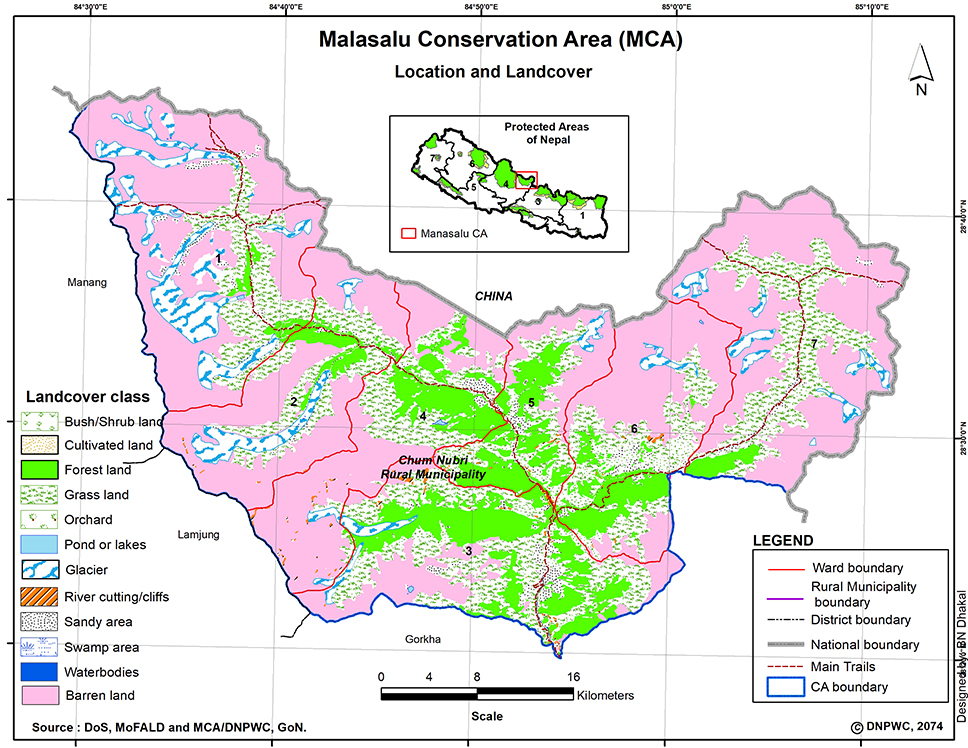 In this area with a blend of nature and culture, about 7000 people from the Gurung community reside. Sharing the international border with Tibet, the people there have a lifestyle quite similar to the Tibetan people. They are dependent on livestock farming and agricultural occupation to suffice their living. However, in the winter season, the people migrate towards the lower areas in search of work.

Itinerary based on Manaslu Circuit Trek